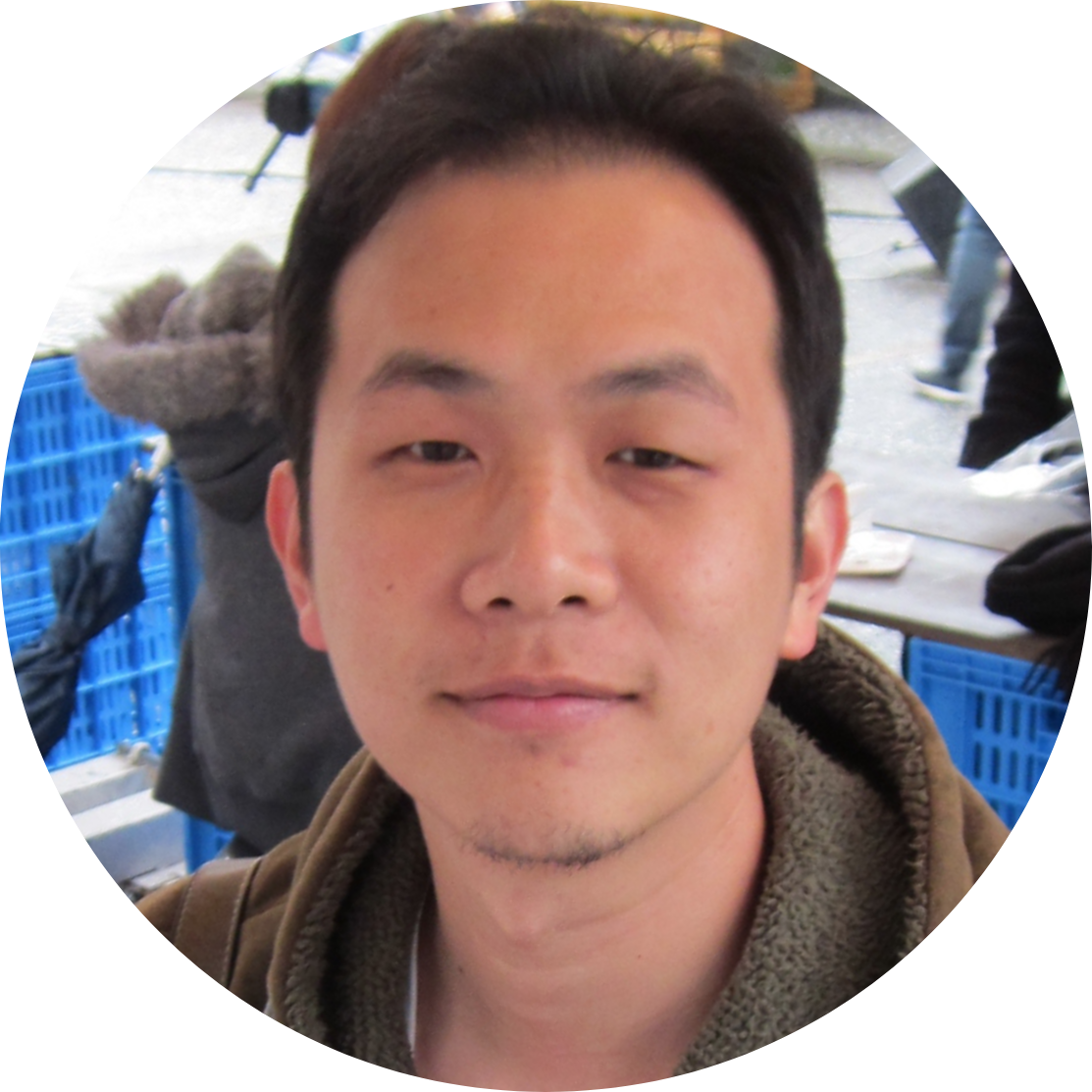 Recently, I found that tcpdump could be used to receive NFLOG packets. But this feature is not out-of-box available for Ubuntu users due to apparmor configuration.

In order to receive NFLOG packets, you should have the CAP_NET_ADMIN capability. By default this is not enabled in usr.sbin.tcpdump profile. You have to add the capability to the site-specific profile /etc/apparmor.d/local/usr.sbin.tcpdump and reload the profile.

Now, you can add iptables rule to capture packets via NFLOG. For example, capture all incoming TCP packets.

Then use nflog as interface name while using tcpdump utility to receive packets:

Furthermore, if you seperated the NFLOG traffic into differnt groups, use nflog:<group_id> as the interface name.